Every person has a story worth sharing, including the church. In the 1820s, West Harwich Baptist church ignited a revival on the Lower Cape. Inspired by the movement, a group of Brewster farmers, fishermen, and artisans organized Brewster Baptist Church (BBC) on December 23, 1824.

For the next three years, the church met in people’s homes and the local schoolhouse. In 1828, the church built their first building, approximately where the church now stands. As membership grew, so did the church. The first addition was built in 1860 and then remodeled in 1881 after a steeple fire. The first parsonage was built in 1874 and a baptistery was added in 1888.

During the late 20th century, Cape Cod’s population increased, stimulating more growth in the church. This growth was accompanied by a series of long-tenured pastors including Rev. Don Mills (1973-1983), Rev. Dr. Glenn Abbott (1984-1994), and current Senior Pastor Rev. Dr. Doug Scalise who began at BBC on October 1, 1995. Doug is the longest serving pastor in the 192-year history of our congregation.

Since 1995, by God’s grace, Brewster Baptist Church has more than tripled in size, growing to over 600 members.

The church raised more than $2,400,000 to complete a 17,000 square foot addition in 2001, which included a new sanctuary, fellowship hall, kitchen, foyer, and office wing. The generosity of so many people has kept the church moving forward. The church has continued to grow and add worship services — contemporary services at 8:00 and 9:30 a.m. and a traditional service at 11:00 a.m.

Our church is more than just a building filled with people.

BBC is committed to being a part of the Brewster community and generously encourages other local uses of our facility.

The Brewster Ladies Library, with whom we share a parking lot, uses our building for their larger events. The Nauset Regional High School’s annual Senior Athletic awards night held here.

The Brewster Town Band and the Chatham Chorale often practices and performs here and BBC is the official town Election Polling Place.

BBC is a church that believes in missions, serving people and making a difference in our community and the world. This includes American Baptist Church mission support and involvement with work trips to communities in places such as Gulfport, MS, Rocky Mount, NC, Alaska, Puerto Rico, Bulgaria, North East India and the Dominican Republic.

Locally, we have engaged in creative local mission outreach, including Habitat for Humanity, Homeless Prevention Council, and Lower Cape Outreach Council. In 2007 and 2009, BBC received the LCOC’s Hope Award for the church’s outstanding support and work in the community. 100% of the proceeds of our annual Holiday Fair, approximately $30,000 per fair, is donated to local organizations.

Our worship attendance is averaging around 600, with more people attending the the 8:00 a.m. and the 9:30 a.m. contemporary services than the later 11:00 a.m. Traditional Service. Christmas Eve and Easter services draw around 1,000 worshipers.

At the first two services Music Director Chris Morris plays on piano and a Worship Team comprised of vocalists, a drummer, several guitars, and a bass lead the music. Often other instruments are utilized for preludes or for particular song. At the second service Chris plays piano and organ  while directing the Choir.

These ministry teams have lay leadership and the pastors each work with several areas.

Pastor Doug works with Worship, Missions and Outreach, and Deacons.

Pastor David Pranga, who joined the BBC staff in 2014, works with Connections, our Operations and Building and Grounds Teams and is currently helping out with our Student Ministry.

Pastor Barbara Burrill, who also joined the BBC staff in 2014, works with Community Life and Fellowship and the Children’s and Parents’ ministries.

We are currently in the search process for a pastor to work in the areas of Spiritual Formation and Student Ministries.

BBC is blessed with outstanding and broad lay leadership and participation. Our church is a body of believers that come from a variety of different backgrounds. There are hundreds of people who serve with their spiritual gifts, time, talent, wisdom, and hard work to make BBC the vital, alive, influential church that it is on Cape Cod and beyond.

Our ministry with students has a committed group of lay leaders and a well-planned program and calendar of events.

We have an active group of parents and children who participate in Sunday School classes, Mom 2 Mom, and monthly supper/cook out gatherings, and other events.

We are excited about what God is doing in us and through us at BBC and we look forward to welcoming the newest member(s) of our Staff Team. 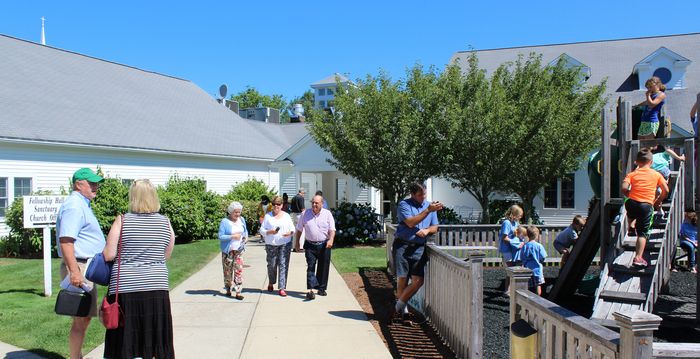 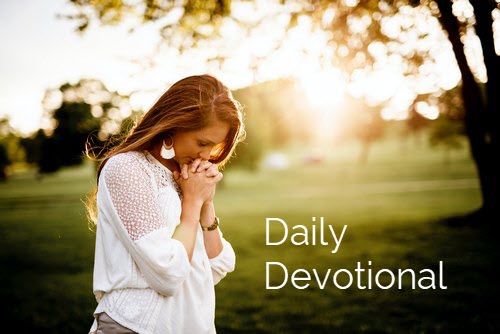